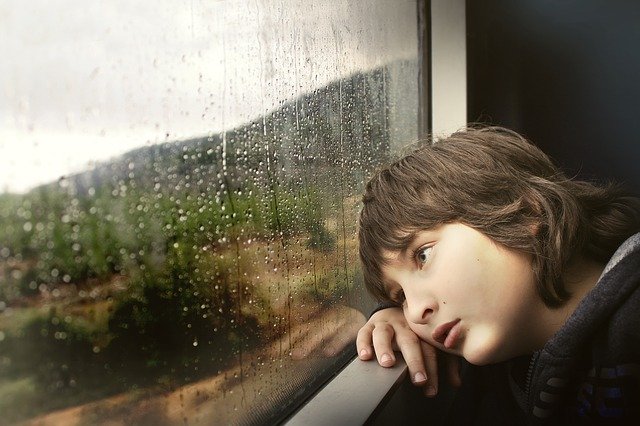 Over the past three decades dozens of research studies have identified the optimal forensic interview techniques to use when questioning children about allegations of physical and sexual abuse. These studies have culminated in a set of best-practices which, if carefully followed, can assist children to provide reliable narrative accounts of their experiences. Recently, a team of nationally known experts distilled these findings into 15 principles that characterize children’s narrative reports to help explain how children talk about events (Brubacher, Peterson, La Rooy, Dickinson, & Poole, 2019).

The purpose of this article is to briefly summarize the first five principles. 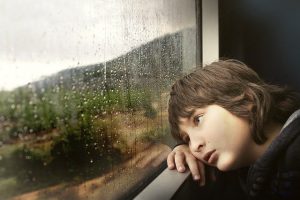 Principle 1: Children describe past events from the time they can talk

Around the second year of life children start to verbally encode their experiences. As language skills develop, children become able to report their experiences. While some early memories can be recalled for several years, most gradually fade, and are eventually lost.

Young children may not be accurate when dating when an event occurred, especially if it occurred prior to four years of age (based on the parent’s account). As children get older and are re-interviewed about the same event, they tend to date it as having occurred at a later period in life.

This suggests that when adults report childhood memories the same dynamic may occur – events may have occurred earlier than the adult reports.

Principle 2: The delayed reports of children who were preverbal during the event are sparse and/or riddled with errors

Children are generally unable to access and report memories of events before they have developed the linguistic skills to do so. In other words, children can remember events they have the language skills to describe. Limited language skills, even if age-appropriate, undermines the ability to describe an experienced event.

As linguistic skills develop, children become better at describing their experiences after a short delay and even after delays of several months or a few years. Although not all details will be accurately reported during subsequent interviews, children’s reports become more coherent and detailed as they grow older.

Delayed reports from children who had poor linguistic skills when an event was experienced will generally provide narratives with few details and many errors. Asking these children to report specific details about their experiences increases the likelihood of compromising their accuracy and making the child appear unreliable.

Forensic interview guidelines instruct interviewers to prioritize open-ended questions that allow children to report experienced events in their own words. These prompts should be used repeatedly because children typically report only one or a few details in response to each inquiry. Asking successive open-ended questions invites the child to add details as the conversation proceeds.

It also may not be apparent when a child has reported everything stored in memory. Children also say, “That’s all,” or “I can’t remember” to indicate they are done talking, even though they may have information not yet reported.

For these and other reasons, it is productive to ask successive open-ended questions and use other techniques that are designed to cue memory and invite children to provide more information about the topic under discussion. 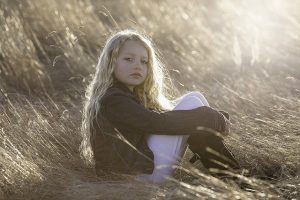 One reason that children’s reports may differ from one report to another is because they are asked different questions, which elicit different details. What happens, however, when children are asked a series of open-ended questions that allow them to select which details to report?

One finding is that the details children report is mostly but not completely accurate. Sometimes details will be reversed, sometimes suggested information will intrude into a report, and sometimes unrelated events will be incorporated into a narrative.

Principle 5: All age groups sometimes drift off topic during conversation

Compared to adults, young children have much shorter attention spans and are more likely to lose focus or to become distracted during a conversation. It is not uncommon for forensic interviews to run 30 or more minutes, which often exceeds the attention span of preschoolers and young children.

As interviews proceed, children’s reports can drift off topic for different reasons – lapse of attention, misunderstanding the topic of interest, or an unrelated thought intrudes that captures the child’s attention. It can be confusing when a child’s report abruptly changes and necessitates determining what prompted the change. If a child’s attention drifts off topic and this is not recognized, it can result in asking questions about unrelated or unreal issues, which can develop into fabricated stories.

Experienced interviewers recognize when children drift off topic and use strategies to re-focus children’s attention. They also continuously monitor for topic drift and know to carefully inquire when the topic of conversation abruptly shifts. 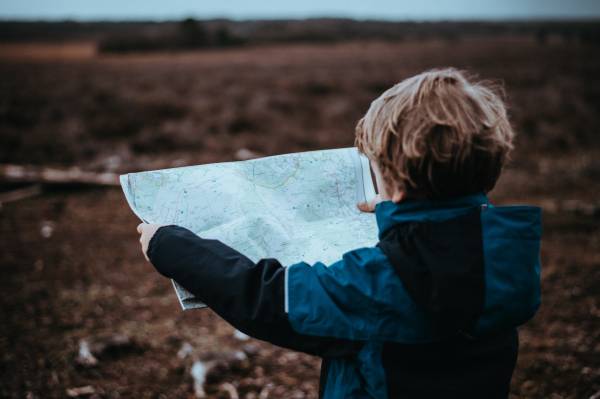 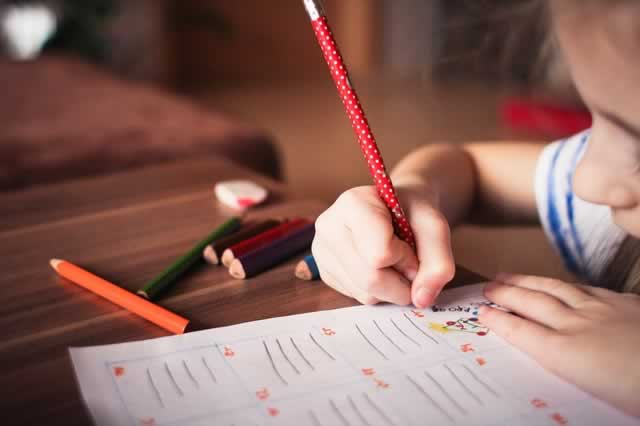 Research-based forensic interview protocols direct interviewers to use question prompts that encourage children to report events in their own words and minimize questions that convey information from the interviewer or that introduces topics the child has not previously mentioned (Poole, 2016). 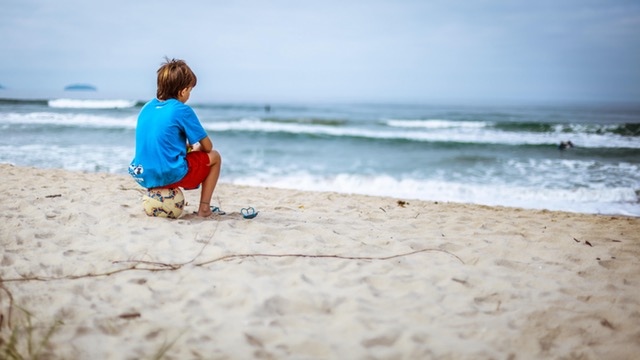 Determining whether a child has been sexually abused can be a challenging and complex process. Child sexual abuse is not an encounter that causes specific, unambiguous symptoms or behavioral problems common to every child victim. Other factors that may make a valid determination difficult include the limited vocabulary of young children, the absence of definitive… 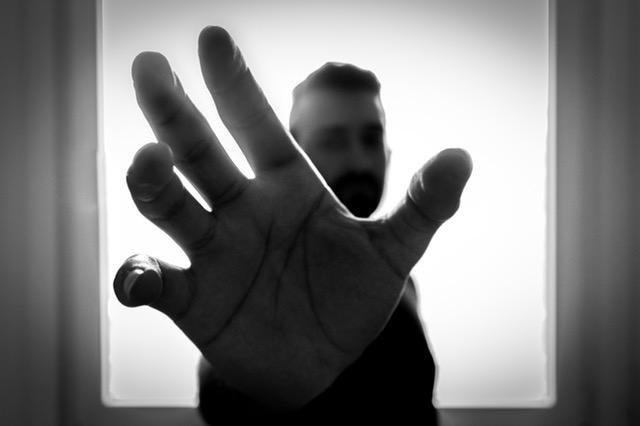