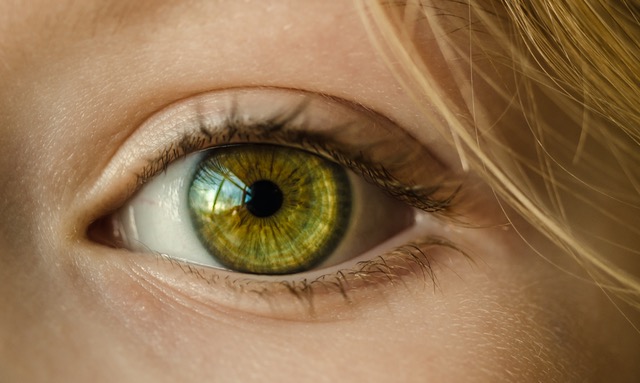 Prevalence of Sexual Abuse of Children 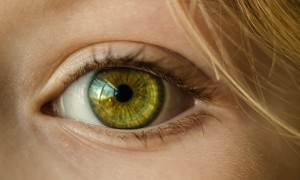 Whether disclosure of child sexual abuse is a singular act or an ongoing process has been widely debated in the professional literature and different theories have been posited. For example, disclosure has been theorized to be a continuous process that can be immediate or delayed, accidental or intentional, and certain or marked by recantation, denial and re-disclosure.

One empirical method for studying the disclosure of sexual abuse of children involves surveying adults who experienced sexual abuse as children, and determining their pattern and rate of disclosure. Some retrospective studies of adults who said they were sexually abused as children found that approximately two-thirds did not disclose the abuse during childhood. This finding supports the position that most cases of child sexual abuse (e.g., about 66%) are not immediately reported and are often delayed by months or years.

Another method of studying disclosure rates involves investigating children who are known to have been sexually abused. For research purposes, sexual abuse is typically established by one of three methods: confession by the perpetrator or a guilty plea, criminal conviction for an illegal sexual act, or medical evidence that strongly indicates sexual contact occurred (e.g., sexually transmitted disease).

The sexual abuse research of children who reported abuse during childhood reveals that disclosure occurs at varying rates. For example, one study found less than half of children disclose sexual abuse within 48 hours, while others take up to one year, or more. Another study found three-quarters of children delayed disclosure until one-year after the abuse occurred, and almost 20% did not disclose until more than five years later.

Various reasons have been cited to account for disclosure and failure to disclose. Some tentative evidence indicates that “grooming” a child and establishing a close relationship is associated with delayed disclosure, and that children are quicker to disclose sexual abuse by non-family members. In addition, there is some evidence that children who experience a short duration of sexual abuse delay disclosure or do not report it at all. Finally, an age effect appears related to disclosure with children younger than five being the least likely to disclose abuse during formal interview, even if they had previously disclosed it to someone else.

Studies that examine age differences have found that school-aged children disclose sexual abuse more readily during formal evaluation when compared to pre-school aged children, and disclosures by older children are usually considered more credible than reports made by pre-schoolers. One study found school-age children are more likely to disclose sexual abuse than pre-schoolers. Consistent with this data a national study of Israeli children found that 47.5% of 3- to 6-year-olds reported abuse during formal interview, while 66.7% of 7- to 10-year-olds and 74.1% of 11- to 14-year-olds disclosed their abuse.

Sexual abuse research also indicates that older children are more likely to intentionally disclose the abuse, particularly when asked, while younger children’s disclosures are more likely to be unintentional, involving a spontaneous comment while discussing an unrelated topic or engaged in an innocuous activity. For older children, disclosure to an adult (e.g., parent or teacher) is associated with disclosure during formal interview, and studies have shown that once children disclose abuse they tend to maintain their report during formal examinations.

The national study of Israeli children dealing with both physical and sexual abuse found 65% disclosed abuse during formal interview. Of these children, more than 70% reported sexual abuse, while slightly more than 60% said they were physically abused, indicating that children are more likely to report sexual than physical abuse.

One main point of these findings is that a majority of children who undergo a formal interview disclose sexual abuse and do not later recant. Therefore, recantation is not a frequent characteristic of disclosure.

The data outlined above indicates the need for mental health and law enforcement professionals to make careful and detailed evaluations in situations where sexual abuse of children is suspected or alleged. 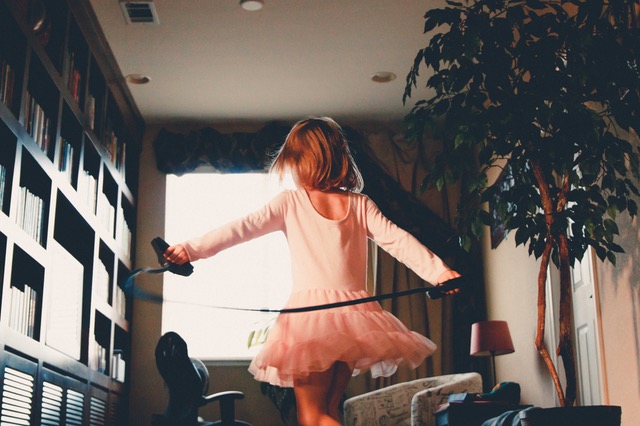 An integral aspect of divorce involves the determination of where the children will live and what proportion of their time will be spent with each parent. Even in the best of circumstances this decision can be emotion laden and stimulate strong feelings in each parent and in their children. In the ideal situation, divorcing parents… 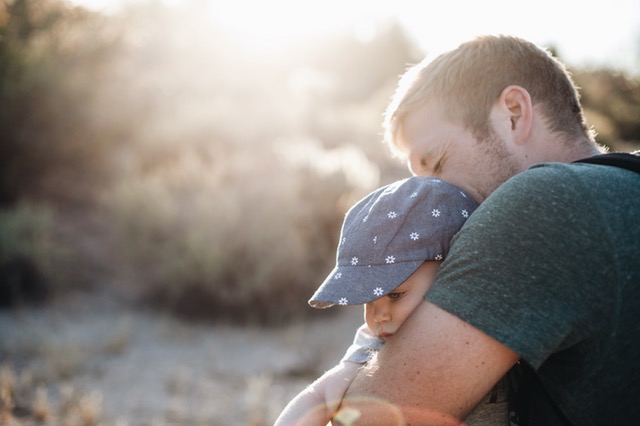 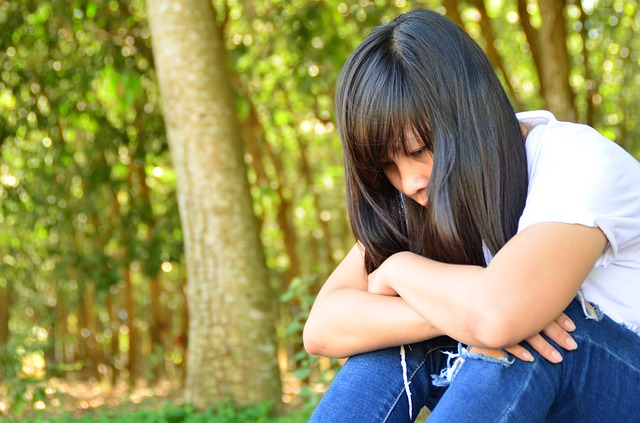